The anti-vaccination movement is spilling into the animal world. An increasing number of pet owners are refusing to vaccinate their pets due to unfounded fears of canine autism along with other health concerns.

Reports state that anti-vaxxers are making the same speculative claims about pet vaccinations as they have about infant and child vaccines.

It is feared that pet vaccines are not only unnecessary but also dangerous, with the potential to cause canine autism along with other diseases.

It seems it’s a similar case in Britain. A survey of more than 4,600 UK pet owners, conducted by the People’s Dispensary for Sick Animals (PDSA), found that in 2018 25% of dogs had not been vaccinated. The most widespread reason pet owners gave for not vaccinating their dog was that they felt it wasn’t necessary.

Yet, in spite of the fears amongst pet owners and anti-vaxxers, industry professionals maintain there is no link between pet vaccinations and canine autism.

In fact, in a statement issued early last year, Senior Vice President of the British Veterinary Association (BVA) Gudrun Ravetz says, “There is currently no reliable scientific evidence to indicate autism in dogs or a link between vaccination and autism.

“Vaccinations save lives and are an important tool in keeping our pets healthy. All medicines have potential side effects but in the case of vaccines, these are rare and the benefits of vaccination in protecting against disease far outweigh the potential for an adverse reaction.”

He says that while the BVA welcomes a platform for pet owners to discuss vaccinations, there is concern about the potential adverse impact on pet health. Without a veterinary or scientific voice for a balanced perspective on the issue, the platform would likely cause unnecessary alarm amongst pet owners. 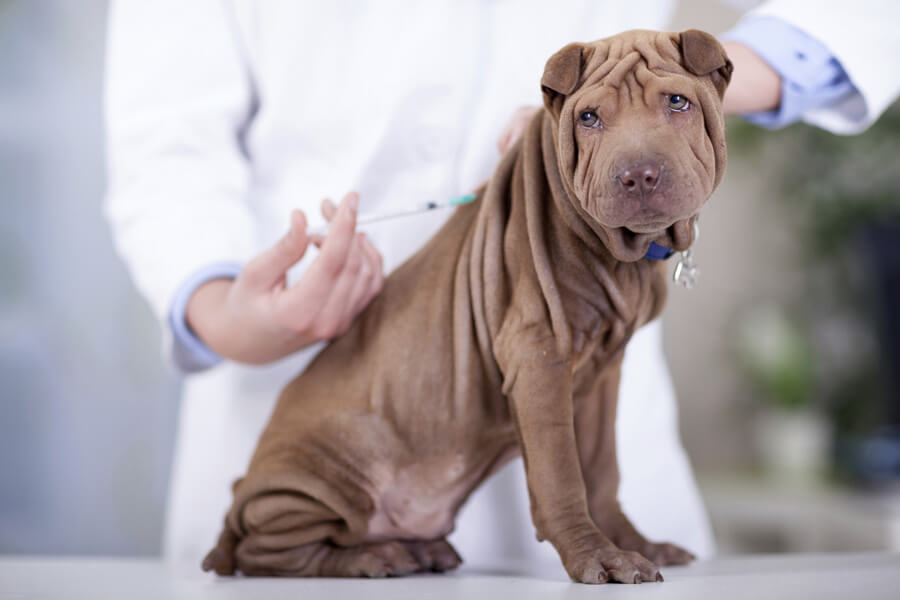 However, it’s not just overseas that anti-vaxxers are setting their sights on pet vaccines. Speaking to The Daily Telegraph, Sydney vet Dr Sam Kovac says the trend has reached Australian shores.

He says, “Pet anti-vaxxers are adamant that vaccinations can cause deleterious effects as severe as autism — despite the fact there are no recorded cases of animals with the condition.”

The advice from the Australian Veterinary Association (AVA) is that vaccination protocol should be determined within a veterinarian-client-patient relationship.

“The decision should be determined by factors such as the individual animal’s health status, the animal’s age and likely effects of maternally derived antibodies (MDA), the particular disease and environmental risks to the animal, and the duration of immunity (DOI) of available vaccines.”

The AVA highlights that pet vaccinations not only deliver proven life-saving benefits, but also help foster the early detection and treatment of other diseases through regular clinical examinations. 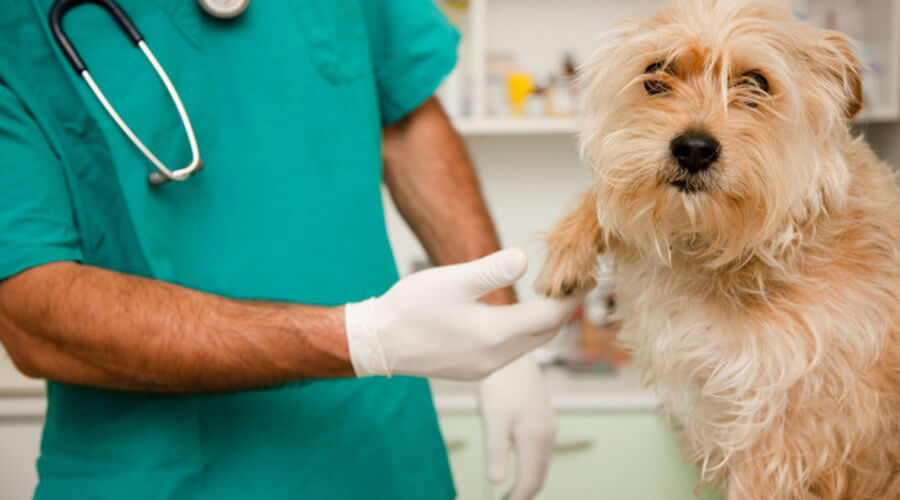 Educating the public on pet vaccinations

Advising pet owners on the importance of vaccination is a key role for pet professionals.

Thus the message that all pet professionals can share with members of the public is, “without proper vaccination, your pet is left unprotected from several highly contagious diseases.”

Key points to share with pet owners about pet vaccinations include: 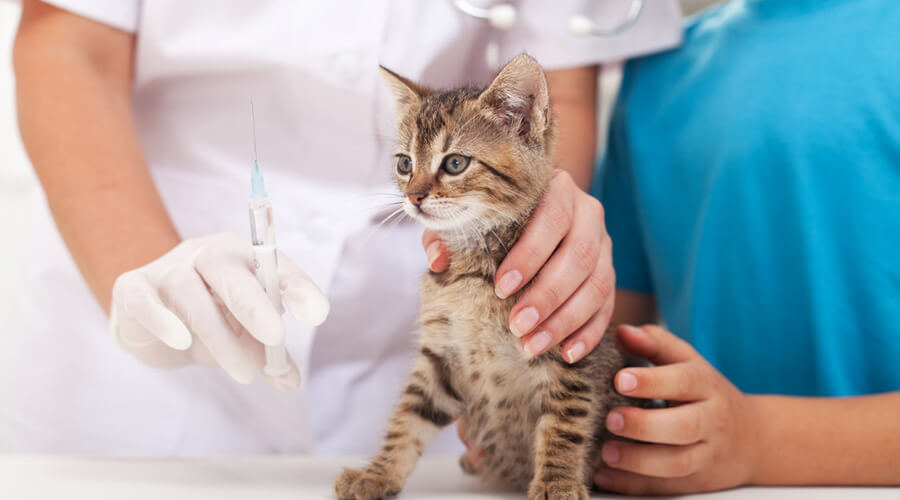 There are several core vaccinations recommended for companion animals in Australia.

According to the RSPCA, core vaccinations for dogs in Australia include:

These vaccines are often grouped together in one injection – the ‘C3’ vaccine.

Core vaccinations for cats in Australia include:

As pet professionals, it’s important to advise pet owners that vaccination requirements may differ, depending on the individual animal.

While core vaccines are recommended for all pets, there are non-core vaccines that may be required depending on the animals environment, age and perceived risk of infection.

Ultimately, the issue of pet vaccinations should be a discussion between pet owner and vet with the animal’s best interest at the core. And everyone who works in the pet industry can help encourage more discussion in this area to help debunk the myths and increase education.