Also called World Cat Day in some countries, the initiative has grown considerably since inception. Of course, the purpose of this special day is to raise awareness of our feline friends and promote ways to help and protect them.

International Cat Day — Get on board

We’re not kitten (excuse the pun) when we say there’s plenty you can do to help promote and raise awareness of International Cat Day.

Firstly, you can encourage your clients to pamper their purring pal with lots of cuddles, an extra ear scratch and maybe a treat or two.

But also, you can use social media to share cat facts, remind people of the joy that cats bring and encourage pet lovers to support their local cat adoption or rescue shelter. TIP: Don’t forget to include the hashtag #InternationalCatDay 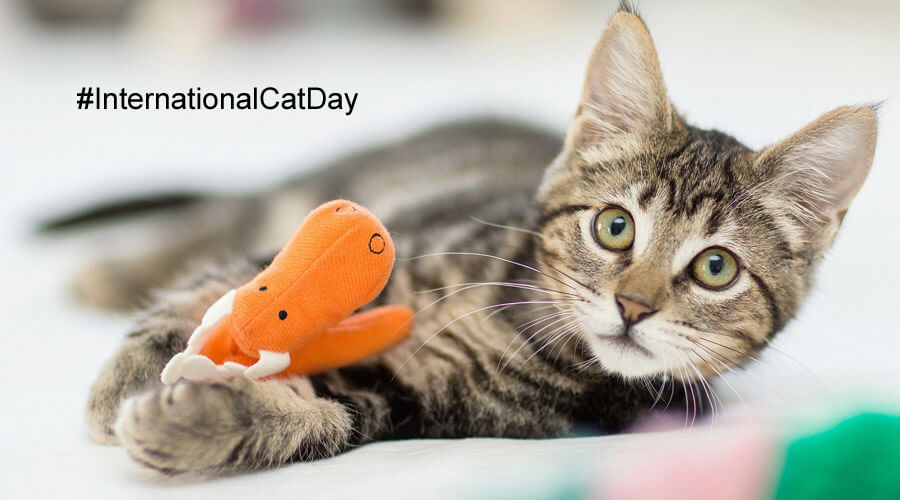 Animal Medicines Australia reveals that a quarter of cats are acquired through animal shelters, with companionship being the most common reason for getting a cat.

As such, International Cat Day is a great reason to start a collection box for your local cat rescue shelter. Aside from money, you can ask clients to donate cat food, toys and blankets.

Alternatively, if your business can accommodate, help advertise your local cat rescue centre by displaying a poster (for example in the veterinary clinic waiting area) or giving it a mention in your newsletter.

You could also think about organising a seminar, information night or Q&A session. Ask someone from the local animal shelter to come and chat to local pet lovers about helping out at the shelter.

And don’t forget to visit your local cat café (if there happens to be one in your area) and encourage your clients to do the same. 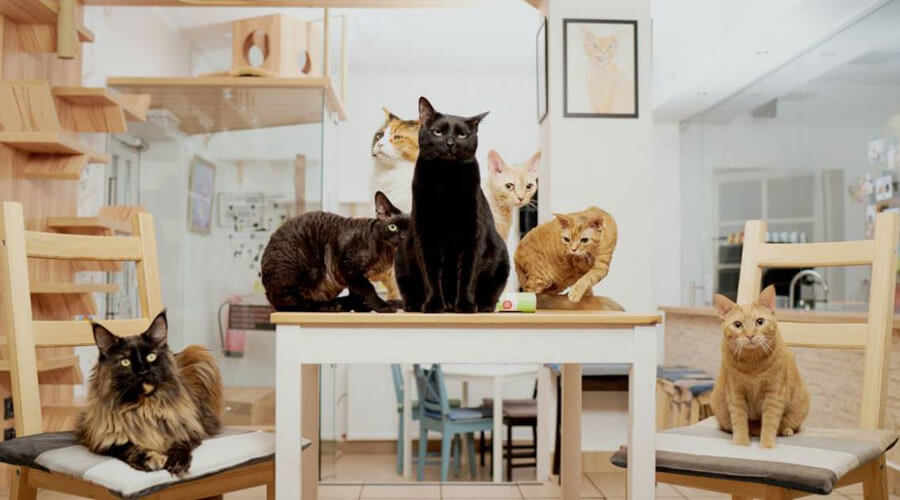 International Cat Day is the puurfect excuse to dole out a few fascinating cat facts to any clients willing to listen. Here are a few to get you going.

1. According to World Atlas, there are estimated to be more than 600 million cats worldwide. That’s a lot of cats!

2. Animal Medicines Australia reports that 29% of Australian households own a cat (that’s nearly three in 10 homes). This suggests a total estimated cat population of almost 3.9 million. 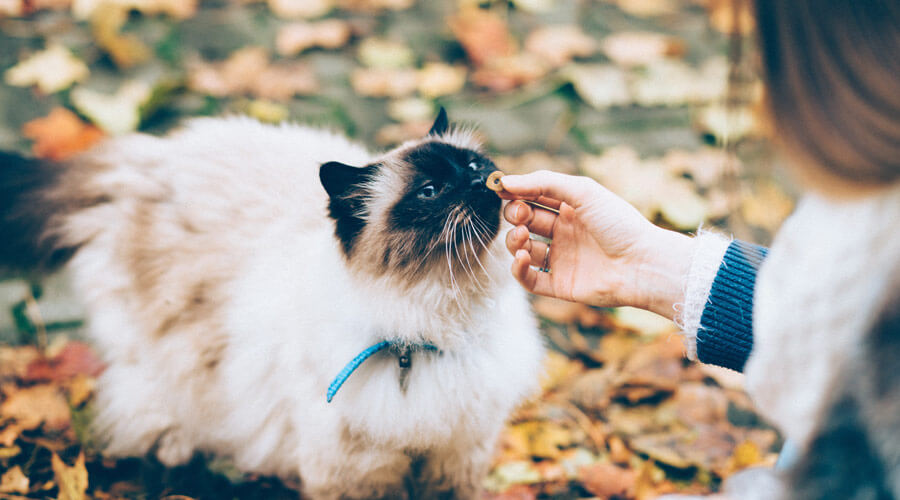 4. While there isn’t one specific agreed upon number, it’s estimated there are between 44-48 different breeds of cat.

5. In some parts of China, cat meat is considered a delicacy! (Oh No)

6. Cats have long been associated with witchcraft. In Europe, people would stuff cats into sacks on St John’s Day and throw them into bonfires. 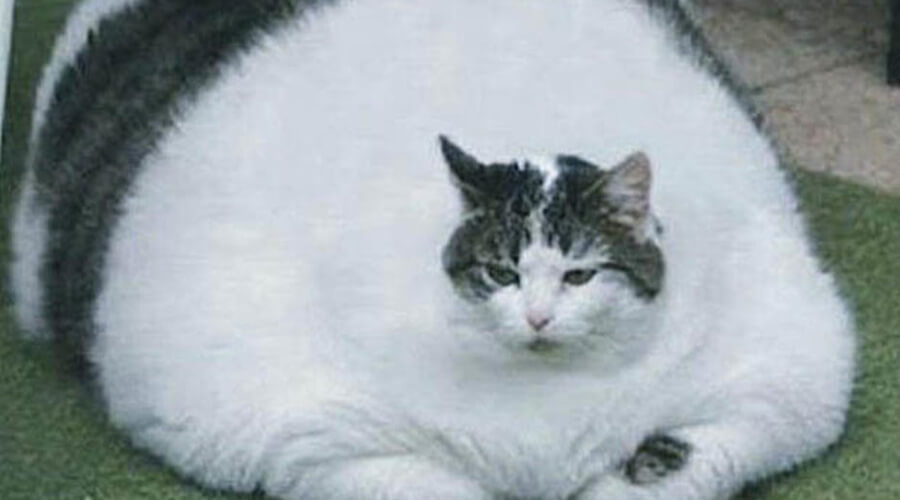 10. In October 1963 Felicette (a stray cat found on the streets of Paris, later referred to as ‘Astrocat’) became the first cat to go to space. Actually, he’s also the only cat to ever go to space! 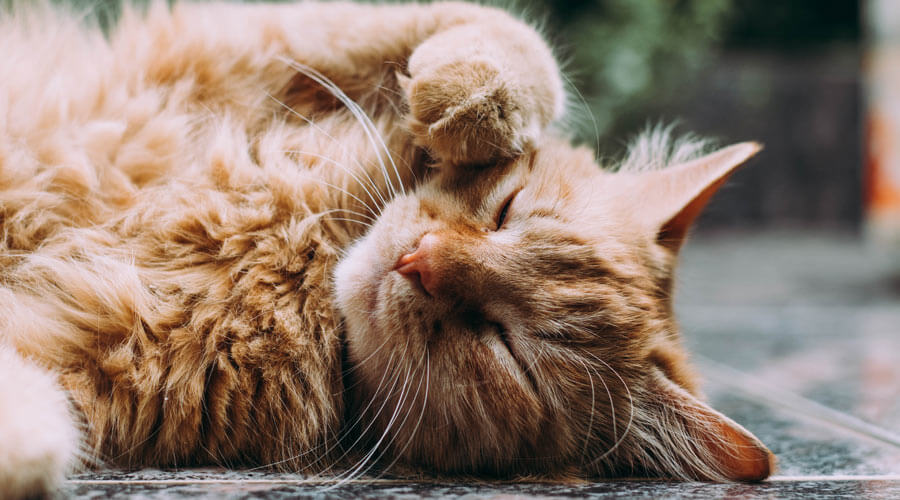 How will you celebrate International Cat Day?