Skip to content
Home/Information Centre/Is it safe for cats and dogs to go vegan?

Is it safe for cats and dogs to go vegan?

Is it safe for cats and dogs to go vegan?

The rise of veganism is seeing a growing number of pet owners choosing to put their dogs and cats on a vegan diet. The question is, should our canine chums and feline friends go meat free?

Human tendency towards veganism has led to the rise in availability of vegetarian and vegan dog food, but just because it’s on offer doesn’t mean it’s good for dogs.

In an article for The Conversation, Wanda McCormick—senior lecturer at the Faculty of Science and Technology, Anglia Ruskin University, UK— explains, “Cats are obligate carnivores, which means they need to eat meat to survive but dogs can, in theory, live on a plant-based diet – though that doesn’t necessarily mean they should.

She explains that while dogs, as omnivores, should be able to live on a commercially available vegetarian diet, it’s important that the food contains all the nutrients required.

Given that not all store-bought pet foods contain adequate nutrients, the issue becomes more complex. In addition, she points out that home-prepared vegetarian meals are even more risky.

She says, “A study of 86 dogs in Europe found over half deficient in protein, essential amino acids, calcium, zinc and vitamins D and B12. Vegan foods may be even more problematic for dogs.

“There’s also the fact that bones, raw hide and meat-based chews can offer significant behavioural benefits to dogs. Chewing can be an immensely satisfying and relaxing experience for dogs. And in a world where many pets experience long periods of time alone, such opportunities can be invaluable.” 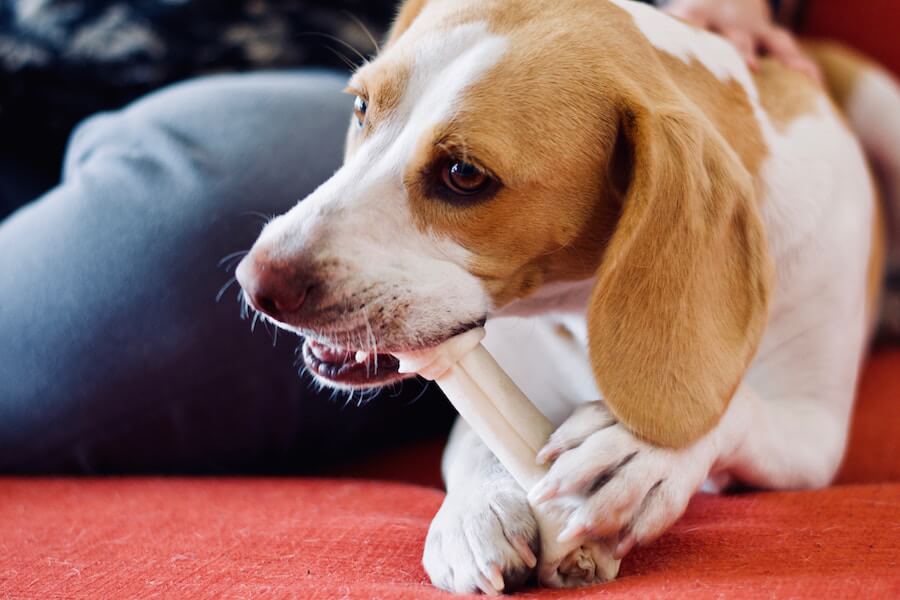 A study into the attitudes and feeding practices of 3,673 pet owners from around the globe found that pet owners were more likely to be vegetarian (6.2%) or vegan (5.8%) than previously reported for members of the general population.

In total, 35% of pet owners who did not already feed their pet a plant-based diet were interested in doing so. Of those pet owners, 55% said they would require more information to demonstrate the nutritional adequacy of plant-based diets before making the switch.

The main concern the pet owners had about meat-based diets was the welfare of farm animals. The most prevalent worry regarding a plant-based diet was the nutritional completeness of the diet.

The survey also shed some light on the factors that lead pet owners to feed their pet a plant-based diet. Motives included:

Overall, most of pet owners surveyed fed their pet animal products to some degree. However, some pets were regularly fed vegetarian and plant-based foods with animal-derived ingredients added occasionally.

While there appears to be a growing interest amongst pet owners (particularly those who eat a plant-based diet themselves) in feeding their pets a vegan or vegetarian diet, the authors state that concern for the unnaturalness of plant-based diets for pets is the most predictive factor against feeding a plant-based diet. 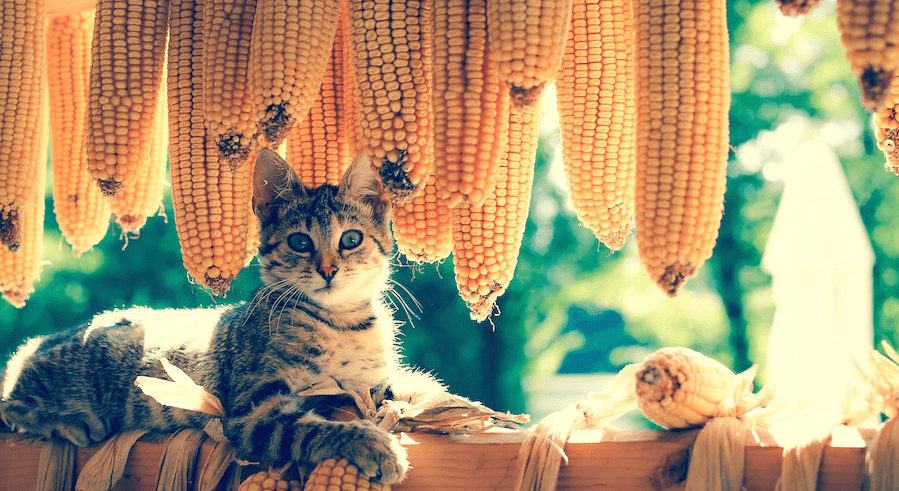 PETA’s stance on meat-free meals for cats and dogs

Given that a substantial number of pet owners are ‘interested’ in feeding their pet a plant-based diet, it would be helpful for pet professionals to have information at hand regarding this topic.

According to PETA (People for the Ethical Treatment of Animals), feeding companion animals meat-based commercial pet food could in fact be jeopardizing their health.

The article Meatless Meals for Dogs and Cats (published on PETA’s website) states, ‘the nutritional needs of many dogs and cats can be met with a balanced vegan diet and certain supplements.’

It argues that it’s not unnatural to omit meat from the diets of dogs and cats, particularly as the meat we are generally feeding them (commercially processed) is not the type of meat they would naturally eat anyway. In this instance we’d be talking about whole mice and birds and meat they have hunted for themselves.

While PETA supports vegetarian food for dogs, it does highlight, “if a dog receives too little protein, calcium, or vitamin D, his or her health could be jeopardized.”

According to PETA’s article, dogs need two amino acids (L-carnitine and taurine), which can be insufficient in plant-based dog food unless it is supplemented. Deficiency in these amino acids can lead to serious health consequences, such as heart disease.

Cats have greater nutritional requirements than dogs. Our feline friends require a large amount of Vitamin A and taurine. Deficiency in these nutrients can lead to hearing and eye sight problems, as well as issues with skin, bones, intestinal and reproductive systems. 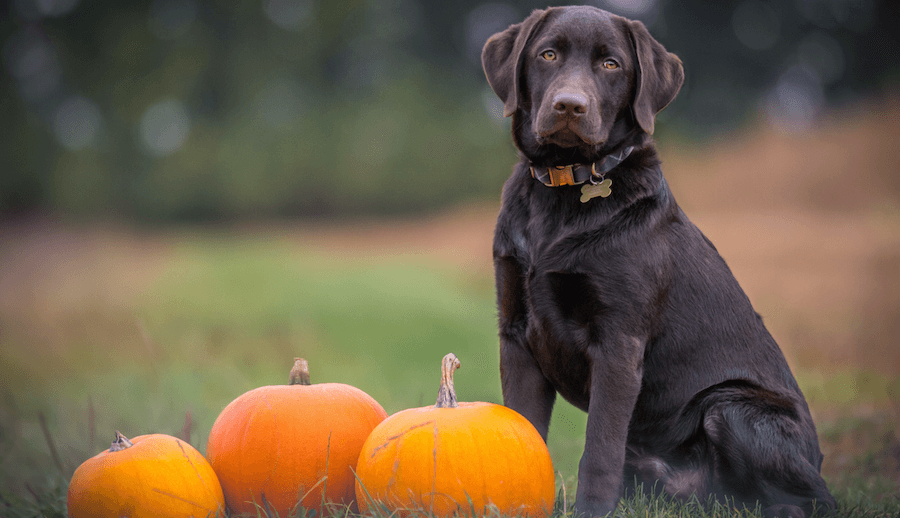 Experts warn of nutritional deficiencies in vegan cats and dogs

Veterinary nutritionist Lisa Freeman, in an article for Cummings Veterinary Medical Centre at Tufts University in New Engalnd, wrote, “In my 20 years as a veterinary nutritionist, I’ve seen vast improvements in our knowledge about pet nutrition, in the quality of commercial pet foods, and in our pets’ nutritional health (other than the unfortunate rise in obesity).

“Marketing is a powerful tool for selling pet foods and has initiated and expanded fads, that are unsupported by nutritional science, including grain-free and exotic ingredient diets.  All this makes it difficult for pet owners to know what is truly the best food for their pet.”

While there’s a growing movement towards conscious consumerism and cruelty-free, questions remain regarding the safety of vegan and vegetarian diets for pets.

What we do know is that dogs and cats require a nutritionally balanced diet for optimum health. Unless a pet owner is absolutely sure that they have found the right combination of nutrients, ideally in consultation with a veterinary nutritionist, they should hold off making any meal changes.