While pet owners might be aware that certain plants and foods pose a risk to animals, there are numerous other dangers around the home that might not be on their radar.

It’s not uncommon for a person to puppy-proof their house in eager anticipation of their new fur friend, but over time new hazards can arise. Also, people with older dogs can tend to overlook the importance of being aware of household plants, food and products that could be a potential pet hazard.

As such, pet industry professionals can play a vital role in reminding pet owners the importance of being on the look out for pet hazards inside and outside their home. 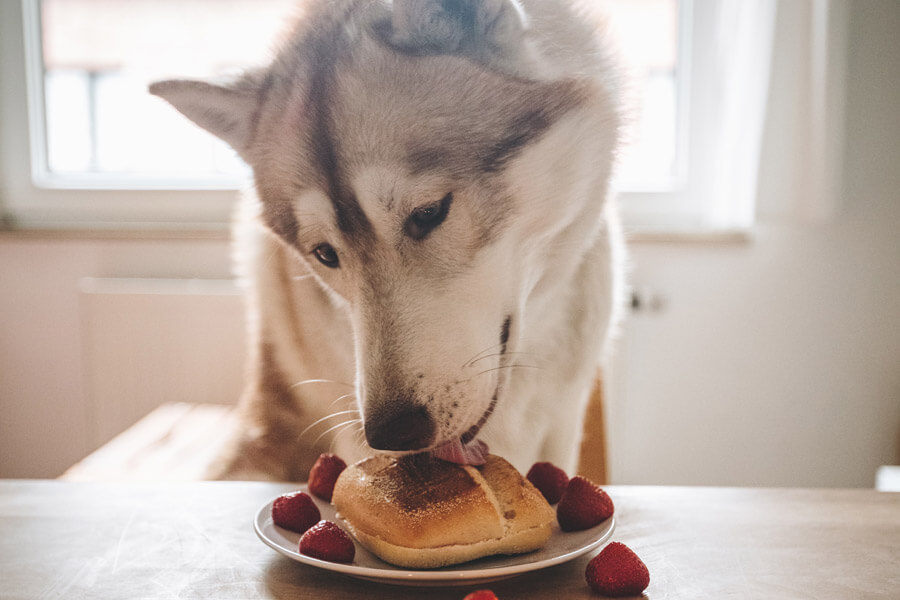 Just because a food is safe for human consumption, it doesn’t necessarily mean it is safe for a pet. In fact, there are many foods that can be deadly to pets.

Remind pet owners that the following common food items are not considered safe for pets.

Pet owners can fall into the trap of thinking that offering human food is a treat for their pet. Remind them that many so-called treats can actually cause serious damage to their pets, so it’s best to stick to foods and treats specifically intended for cats and dogs.

There are many prescription and over-the-counter medicines that are toxic to animals, including ibuprofen. And while some human medicines can safely be administered to animals, it’s imperative to check this with a vet and ensure the correct dose.

Additionally, don’t forget to remind pet owners that just because a medicine has been prescribed for one pet, that doesn’t mean it’s okay for another animal. For example, flea treatments for dogs should not be given to cats.

To prevent medicine from becoming a pet hazard, advise pet owners on the best way to store their medicine as well as the medicines that pose the highest risks for pets. 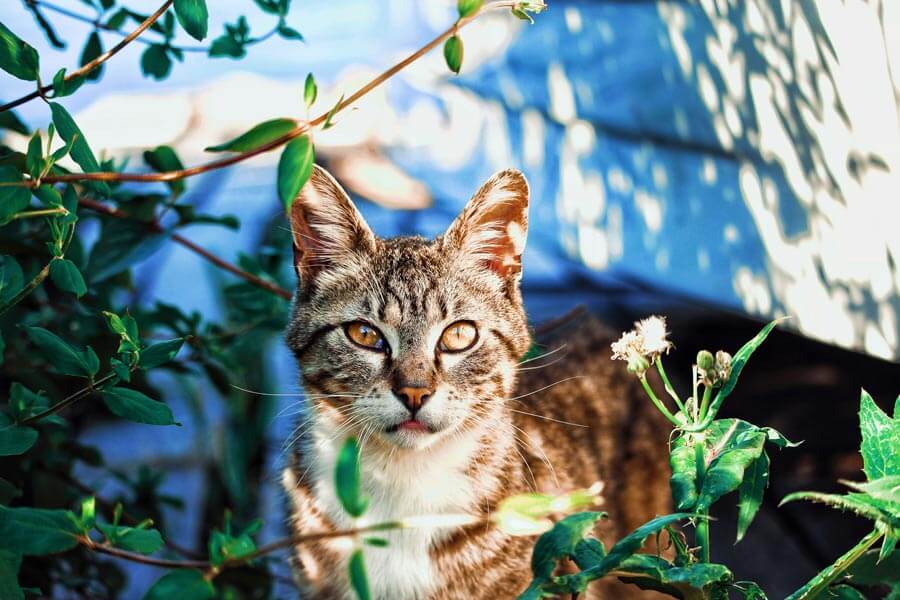 Toxic plants are a pet hazard

There are several plants that are poisonous to pets, causing severe illness or even death.

While it’s important for people to be aware of the plants that are a pet hazard prior to bringing a new pet home, it’s also important to remind owners to check their plants at all stages of pet parenting.

In particular, lilies are very dangerous for cats. According to the RSPCA, Asian, Day, Easter, Glory, Japanese Show, Peace, Red, Rubrum, Stargazer, Tiger and Wood lilies are all toxic to cats.

Other dangerous plants that can pose a pet hazard include:

Most pet owners are aware that items like antifreeze, weed killer, as well as insect and rodent poison are toxic for pets. Yet, it doesn’t hurt to remind them to check their home and ensure these items are stored appropriately – ideally high up and in a closed container.

Aside from chemicals in the home, electrical cords, sharp corners on furniture and even windows and balconies can be dangerous for pets.

Also, plastic bags or coins left lying around, batteries, sharp instruments and heat sources (such as an open fire) all pose a potential pet hazard.

Plus, if you’ve ever watched Bondi Vet you’ll no doubt be aware that there are may less obvious items that can be a pet hazard. In one episode a woman brought in her King Charles Cavalier who has swallowed a pair of knickers!

Perth Vet Emergency also shares an incidence where a dog ate its owner’s knickers, as well as a pair of socks. Indeed, there have been other reports of small toys, hair bands and baby nappies found in dogs’ stomachs.

Essentially, the point is that there are many potential pet hazards lying around the home. So it really does pay to have a conversation and remind pet owners to be aware and to keep things out of their pet’s reach. 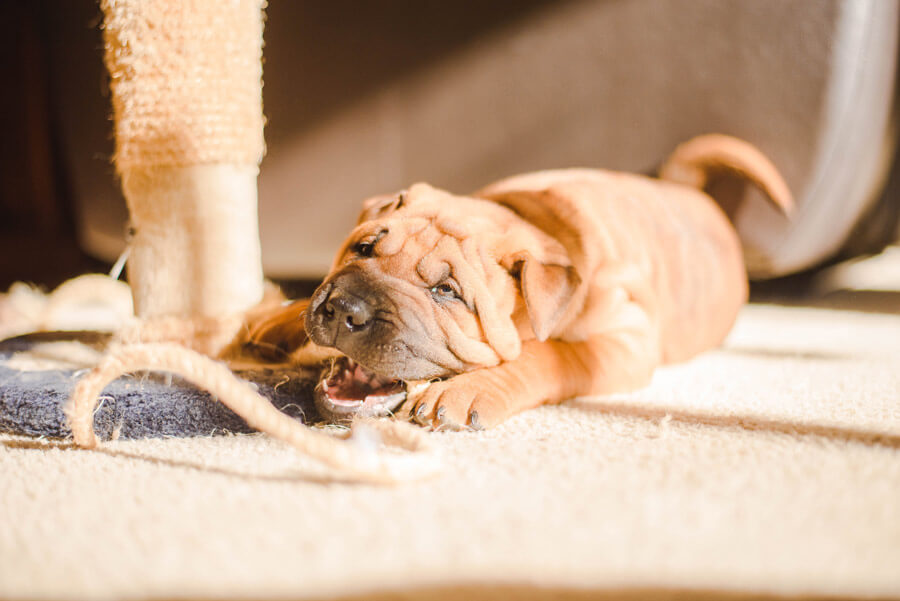 According to the Pet Poison Helpline, associated with the Animal Poison Control centre in the US, these are the top 10 most common toxins that the Helpline received calls about:

To assist pet owners in protecting their furry friend from household pet hazards, you can collate a list of the common culprits and print it off as a useful handout.