Recognising and preventing cataracts in dogs

Recognising and preventing cataracts in dogs

While most people know about cataracts in humans, not all pet owners realise that dogs can get cataracts as well.

But what about cats?

According to Vision Eye Institute, the rate of cataract in cats is surprisingly low compared to cataracts in dogs. And not only are cataracts quite common in dogs, it appears certain breeds are more susceptible than others.

For example, Bichon Frise, Boston Terriers, Poodles, Welsh Springer Spaniels, Labrador Retrievers and Golden Retrievers are thought to be more prone to cataracts than many other breeds. 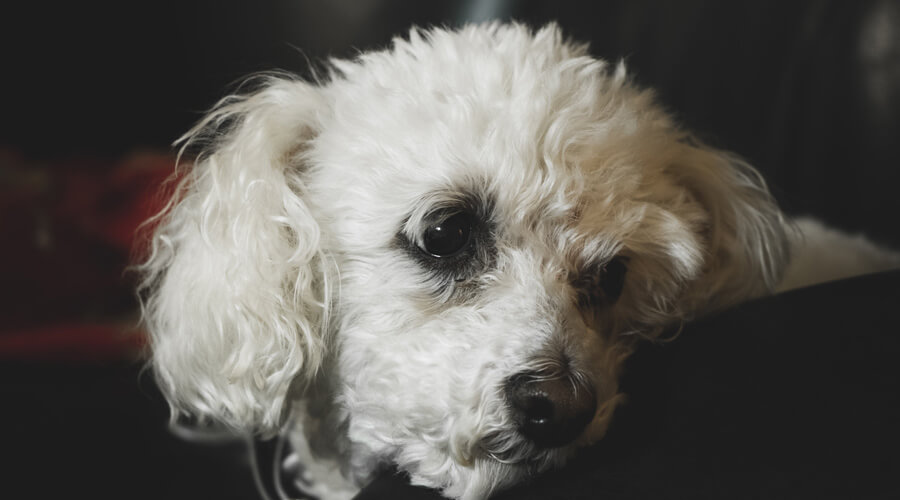 One of the hallmark signs of cataracts is an opaque or cloudy eye lens. However, by the time cataracts becomes noticeable, it has reached the late stages.

Dr Karen Becker, from Healthy Pets, explains, “Cataracts are a clouding of the lens of the eye. The lens is inside a clear capsule, and the cataract clouds up the inside of the capsule so it’s not a film over the eye itself. It’s a developmental change inside the clear sack.

“The clouding or fogging of the lens can be so small that it doesn’t even interfere with vision. This is called an incipient cataract.

“An immature cataract clouds a greater portion of the lens and can cause some blurring in vision. Over time the entire lens can cloud up and all vision is lost, and this is called a mature cataract.”

Vet West Animal Hospitals notes that once ‘opacity covers about 60% of the total lens area, visual impairment is usually apparent. If the opacity progresses to 100% of the lens, the dog is blind.’

Dr Becker adds, “Cataracts can progress very slowly over many years or they can come on very quickly, leading to blindness within a few days or weeks.”

According to Pet Health Network, the most common signs of cataracts in dogs are:

If you or your client suspect cataracts it’s important to ensure the dog receives an assessment by the vet. Evaluating the dog’s eye condition to determine if treatment is necessary is paramount. 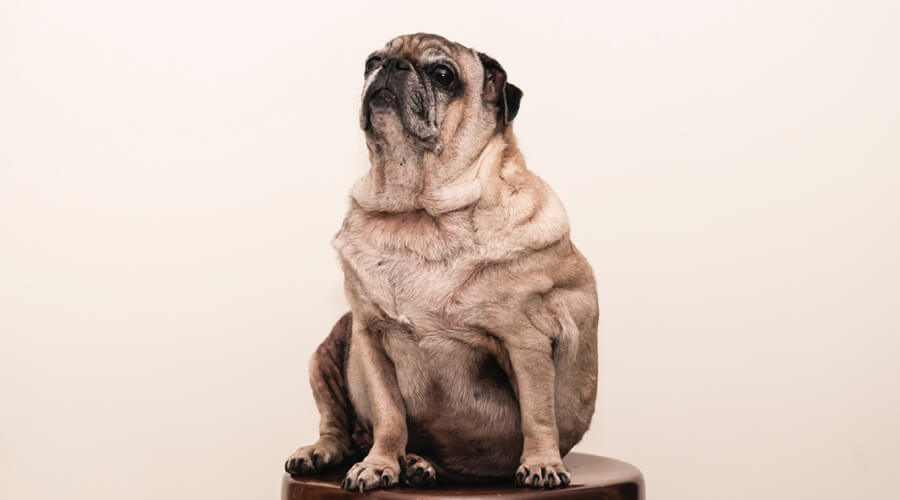 Causes of cataracts in dogs

There are a number of factors that can cause cataracts in dogs and which pet professionals can educate their clients on.

Genetics. Cataracts in dogs are largely inherited, with cataracts being more prevalent in purebred dogs.

Injury to the eye (causing trauma) or infection.

Nutritional disorder or deficiencies from puppyhood.

Underlying eye disease, such as progressive retinal atrophy or glaucoma.

Diabetes. Diabetic dogs are much more susceptible to developing cataracts.

“Nuclear sclerosis causes the lens fibers to harden and condense over time causing the eye to take on a bluish or grayish appearance.

“But unlike cataracts, this condition doesn’t seriously affect vision and no treatment is necessary.”

She refers to her 12-year-old dog Rocco who sometimes fails to see a treat thrown for him. Instead, he uses his sense of smell to sniff out the treat.

“He has nuclear sclerosis starting and it does not lead to blindness and I’m not concerned about it. It’s an age-related change.”

Of course, in any instance where a pet owner or pet professional (for example, dog walker, dog groomer or pet sitter) notices a change in the pet’s eye colour, a vet should be contacted. 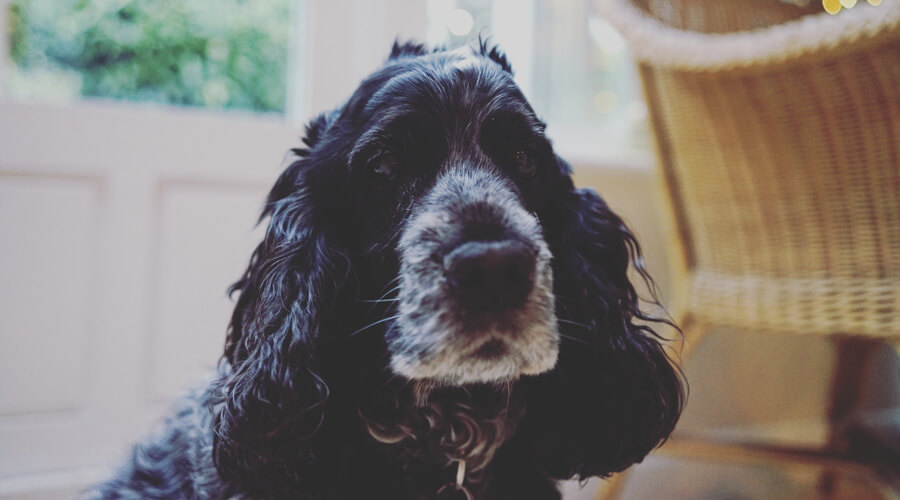 While cataracts can’t be completely prevented, pet owners can take action to help reduce the likelihood of cataracts developing.

Encourage pet owners to have their dog’s eyes examined annually.

Advise on the importance of ensuring any potential underlying cause is treated in a timely manner, as this can help reduce the likelihood of developing cataracts.

Given that diabetes is a primary cause of cataracts in dogs, educate pet owners on the importance of keeping their pet’s weight at a healthy level.

In some cases, cataracts are associated with drug-related systemic toxicity. Therefore, encourage pet owners to limit their dog’s exposure to chemicals and unnecessary medicines.

She says, “Antioxidants scavenge free radicals and can slow down degenerative changes in pets’ eyes, including nuclear sclerosis and cataracts. Specifically, vitamins C and E are antioxidants that are thought to slow down the development and progression of cataracts.”

Anti-inflammatory eye drops may be prescribed in early or minor cases. Additionally, the dog should have its eyes checked periodically to see if the cataracts is progressing.

But in instances where the animal’s vision is affected, quality of life is impacted or the cataracts are seen to be progressing rapidly, surgery may be recommended.

Dr Becker explains that the sooner cataracts are diagnosed and surgery takes place (if necessary) the greater likelihood of a successful outcome for the animal.

“Mature cataracts are more difficult to manage during surgery than the less advanced cataracts.

“Surgery to remove cataracts is done under general anaesthesia. A small incision is made in the eye. Most often a procedure called phacoemulsification, which is the same technique used on human cataracts, is used to break down the cataract and remove the cloudy lens. The lens is removed from the lens capsule, and in most patients, the lens can be replaced with an implant. The implant is permanent and can restore almost normal vision to your pet and in some cases, completely normal vision.”

As pet professionals you can help by reminding pet owners of the importance of monitoring their dog’s eyes regularly, as part of their general care.

Owners should look for cloudiness, redness, as well as signs of irritation. They also need to be aware that progressive cataracts can eventually cause additional damage to the eye. As such, early action is essential to avoid long-term complications and to achieve the best outcome for their pet.