What is Animal Law?

What is Animal Law?

The law, as it stands, is failing many animals: just consider factory farming, the issues that arise from animals being considered legally as ‘property’ or the fact that in Australia it’s not technically illegal to test cosmetics on animals. (And this is just the tip of the iceberg!)

Graeme McEwen, past president of Animals Australia and author of Animal Law: Principles and Frontiers, says, “The animal protection statutes of the various Australian States fail to protect the overwhelming mass of animals, some half a billion annually. They do this by exemption of various practices or classes of animals from their cruelty offence provisions.”

So it’s little surprise that animal law has emerged as a growing area of legal study and practice. It utilises current laws and calls for new legislation to increase animal protection and safeguard animals from cruelty, neglect and exploitation.

According to Voiceless (a leader in animal law in Australia since 2004), over the last ten years animal law has become a well-established and distinctive area of law. An increasing number of reputable national and global educational institutes are now teaching animal law; this includes a number of universities in Australia.

Animal law governs the interactions between humans and animals (companion animals, wildlife and animals used in entertainment or research) and addresses a wide range of legal issues.

According to Barristers Animal Welfare Panel—which amongst other things, encourages the adoption of animal law as part of the syllabus for law schools in Australia—animal law principally concerns:

While current laws permit and in some cases beget animal cruelty and suffering, the burgeoning area of animal law centres on driving and advocating changes that will help protect animals.

Animal law incorporates a variety of actions that are a driving force for change. This includes: 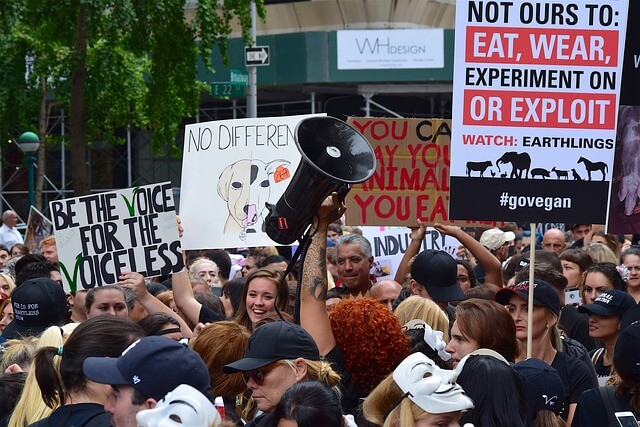 What are some key issues that animal law addresses?

Issues concerning animal abuse, neglect and exploitation are overwhelming. As an indication, here are some of the current topics:

While animal law issues are wide-reaching, lawyers specialising in animal law will cover off many areas of traditional law. For example:

There are many ways to keep up-to-date with current animal law issues and to become involved.

Start off by visiting the websites of Australia’s key animal protection agencies or organisations, such as Voiceless, Animals Australia or the Animal Law Institute.