A spike in the number of overseas reports of blue-green algae toxicity has prompted a call for greater awareness of the poisonous substance.

Blue-green algae can be toxic for dogs and cats, leading to liver failure and even death. According to the Veterinary Manual, algae toxicity ‘is an acute, often fatal condition caused by high concentrations of toxic blue-green algae (more commonly known as cyanobacteria—literally blue-green bacteria)’. 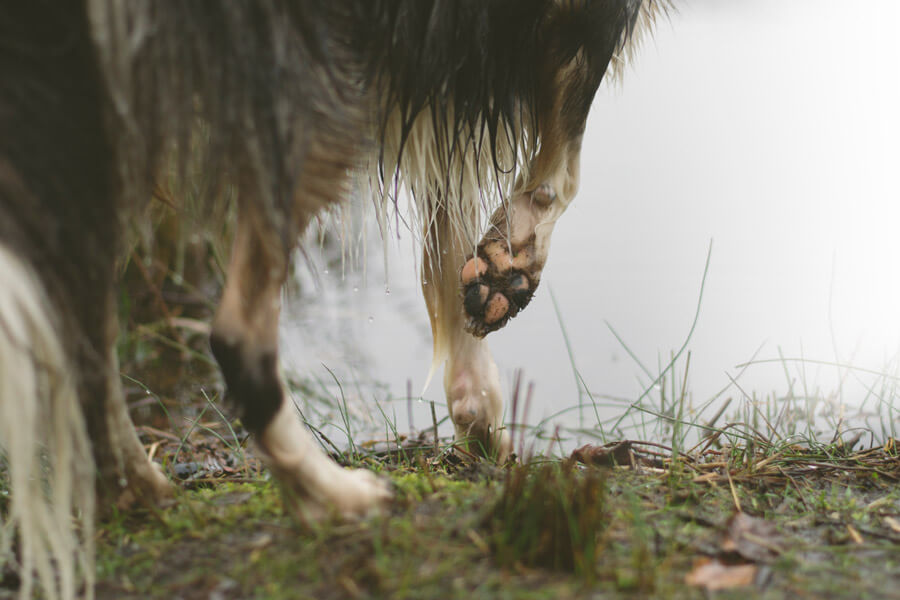 Blue-green algae are commonly found in fresh lakes, ponds and other sources of non-flowing water. However, this microscopic bacteria can also live in birdbaths, garden pots and anywhere where water is stagnant. Certainly, most poisonings take place through animals drinking contaminated water and more often during the warmer months.

As the blue-green algae grow, they form ‘blooms’ that turn the water a bluey-green colour. On windy days the algae can be blown to form thick mats. Subsequently, these tend to gather on the shoreline, making them easily accessible to animals. Unfortunately, just a small amount of toxic algae can be fatal to animals.

While most dogs love swimming in lakes, ponds and rivers, it’s important that pet owners are aware of algae toxicity. Indeed, they should also know that algae are more abundant during mid to late summer when the weather is at its warmest. 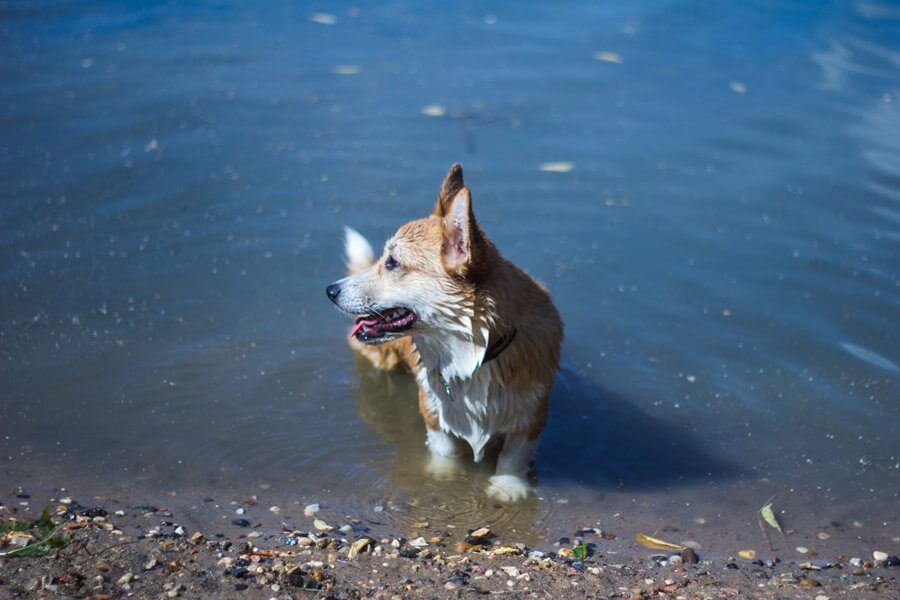 Signs of algae poisoning can occur within 30-60 minutes of exposure. The Pet Poisons Helpline lists the following telltale signs of algae toxicity:

Indeed, knowing the signs of algae toxicity is vital, as immediate veterinary treatment is needed to address this fast-acting and lethal poison. Sadly, death is common as a result of liver failure caused by the poisonous algae.

Certainly, even dogs that survive exposure to algae toxicity can suffer from associated long-term health problems. 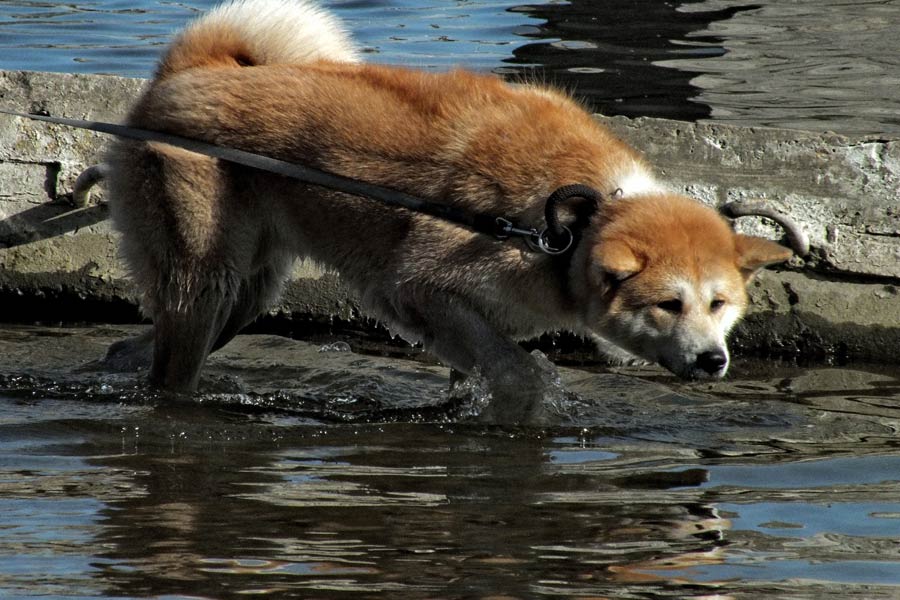 Many pet owners are unaware of algae toxicity and the risks to their pet. As such, it’s important to raise awareness of the risk of blue-green algae. Owners also need to be aware of the highly lethal and serious nature of blue-green algae poisoning.

The poison enters the body so quickly that most animals will become extremely sick before medical help is sought. Additionally, there is NO ANTIDOTE for blue-green algae toxicity.

A vet may induce vomiting to rid the body of the algae, but sometimes it’s too late and the toxins have already attacked the nervous system and liver function. By understanding the need for quick action, the animals may receive aggressive treatment to support the organs.

Treatment options might include intravenous fluids and plasma, muscle relaxants to assist with muscle tremors and anti-seizure drugs.

It should be noted that not all algae is poisonous. Yet, it is difficult to tell toxic algae apart from non-toxic algae. Therefore, prevention is paramount to animals’ health.

Pet professionals can advise pet owners to be on the look out for stagnant water in their garden, to provide their pet with clean drinking water daily and to be aware of algae blooms in lakes, ponds, dams and other water holes.

Additionally, to help prevent an algae toxicity fatality, owners should keep dogs leashed near bodies of stagnant water – particularly if the water looks green or dirty and prevent dogs from drinking stagnant water.

The warmer months are fast approaching, so now is the time to talk to pet owners and raise awareness of the risks of blue-green algae to help prevent a fatality from happening.