We know that mental disorders are common in humans, but what about mental health for dogs?

There is growing recognition that pets can suffer from an array of psychological disorders. From post-traumatic stress syndrome (PTSD) and anxiety to extreme fears and phobias — animals, it seems, are not exempt from mental health problems.

She says, “I think the biggest ethical issue is that people won’t treat their animals for their mental health issues… for me that’s the welfare issue for the dog.

“It’s nice to see we’re finally putting some money into dealing with mental health for humans. Hopefully that’ll roll across and we can look after our pets better as well.”

So, to assist pet owners to recognise signs of mental illness in their fur pals, it’s important to start a conversation with your clients about mental health for dogs. 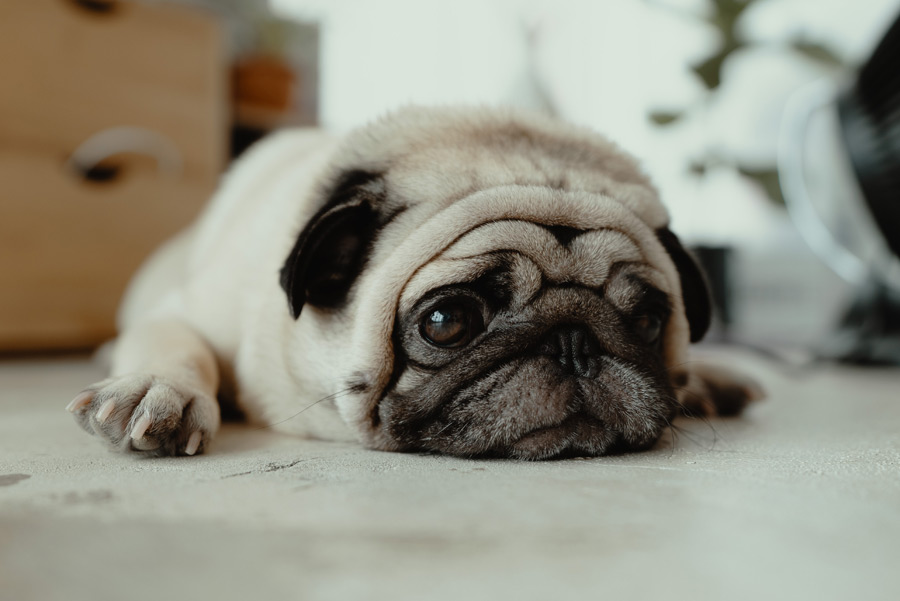 Has a client ever discussed with you the fact their dog is behaving unusually? While separation anxiety in dogs is well accepted and often talked about, a condition such as compulsive disorder may be overlooked.

According to the Pet Industry Association of Australia (PIAA), poor mental health in dogs can manifest in the following ways:

Causes of CCD include confinement, intense boredom, conflict or lack of attention. However, CCD can also be the result of a neurotransmitter abnormality in animals.

In addition, studies suggest early trauma (such as a dog being separated early from its mother), hormone levels, and nutrition all play a role in CCD.

Fears and phobias in dogs

It’s completely normal for a puppy to be fearful of its new surrounding, unusual noises or new goings-on. Yet, it’s important to understand and be aware that animals can develop acute fears and phobias at any age.

Intense storms, extremely loud bangs, radical weather and unrecognised sounds can all lead to the development of an intense fear or phobia.

As pet professionals, you can educate owners on how to respond to potentially damaging stimuli and situations. For example, planning ahead and ensuring their dog has a calm, quiet and safe place during New Year’s Eve fireworks can help alleviate fear.

Refraining from inadvertently reinforcing fear can also be helpful. For example, consoling a pet during a thunderstorm could potentially support the fear behaviour.

In this instance, experts suggest that distraction can be used to help prevent a phobia from developing.

If you have a client whose dog is scared of thunder or fireworks, why not suggest a few distraction tactics? For example, they can mask the noise by turning on the television or playing comforting music. Alternatively, they can distract the dog with his or her favourite toy or treats. 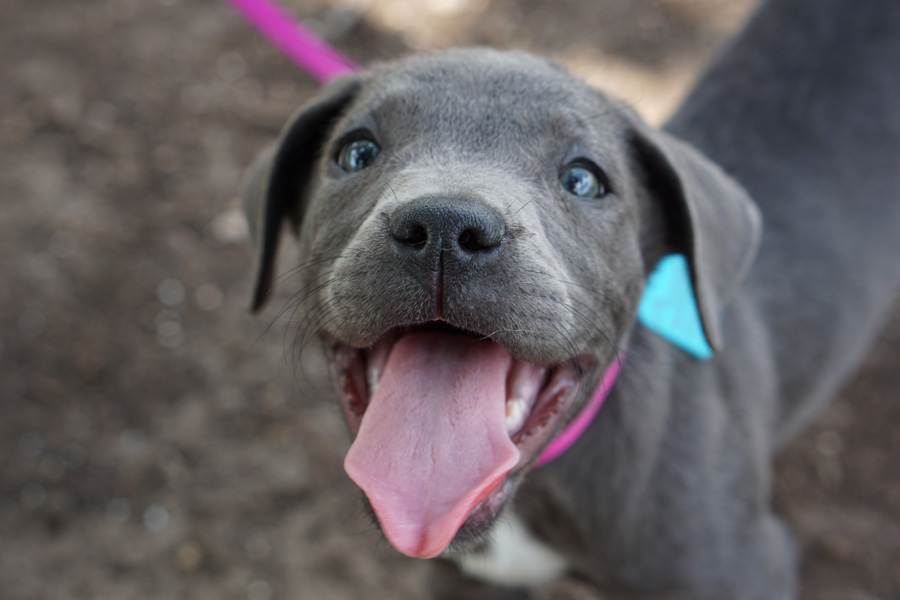 Veterinary behaviour specialist Dr Jacqui Ley says, “While there is no hard evidence on the rate of mental illness in animals, it’s reasonable to conclude that statistically it’s the same as in humans – that is, one in five suffer from a mental health condition. Given the number of pets that end up in shelters because of a behaviour-related problem, one in five is certainly a reasonable, possibly conservative, statistic.”

She says owners should be encouraged to visit their local vet if they notice their pet is acting unusually.