National Mutt Day was created in 2005 by animal welfare campaigner and pet expert Colleen Page. Discover why it was formed and what you can do to get involved.

Originating in the US, National Mutt Day is now celebrated twice on year—on July 31st and December 2nd. The reason for this is that the national day has become highly successful.

The purpose behind National Mutt Day is to celebrate the unique qualities of mixed-breed dogs (AKA mutts). Indeed, while purebreds have long been hailed supreme, mixed-breeds have many benefits and can be wonderful companions.

Unfortunately, when it comes to animal adoption, purebred dogs have a much higher and faster adoption rate. In cases where rescue shelters have become over-populated with mutts, theses dogs have had to be euthanized.

The plight of the mutt — health

Sadly, mutts can tend to get overlooked when it comes to adoption. Many people would rather adopt a purebred over a mixed-breed.

There are multiple reasons for this, many of which are based on falsehoods. For example, some people believe purebreds are healthier than mutts.

However, a study by Bellumori et al—which included 27,254 dogs with an inherited disorder—found that Purebred dogs were more likely to have 10 genetic disorders, including dilated cardiomyopathy, elbow dysplasia, cataracts, and hypothyroidism.

Meanwhile, mixed-breed dogs had a greater probability of ruptured cranial cruciate ligament. For the 13 other genetic disorders investigated (this included hip dysplasia, hypo- and hyperadrenocorticism, cancers, lens luxation, and patellar luxation) there was no difference in incidence between mutts and purebreds.

The plight of the mutt — behaviour

There is also the argument that mixed-breed dogs are more likely to have behavioural issues. Indeed, a study (it included 7,700 purebreds and 7,691 mixed-breed dogs) by Borbála Turcsán and her team of Hungarian researchers found mutts to be more anxious and stressed than purebred dogs. The researchers also found that mixed breed dogs are likely to display behaviour problems, such as pulling on the leash, jumping up and not responding to cues.

However, contrary to popular belief, purebred and mixed-breed showed no difference when it came to their ability to be trained. This begs the question, ‘Why the difference in behaviour?’

Without a doubt, there are numerous environmental factors that might play a key role in a dog’s behaviour. Turcsán’s study found that mixed-breed dogs typically receive less formal training than purebred dogs. Other factors, such as the amount of daily exercise, diet and whether the dogs live with other dogs, can all influence behaviour. 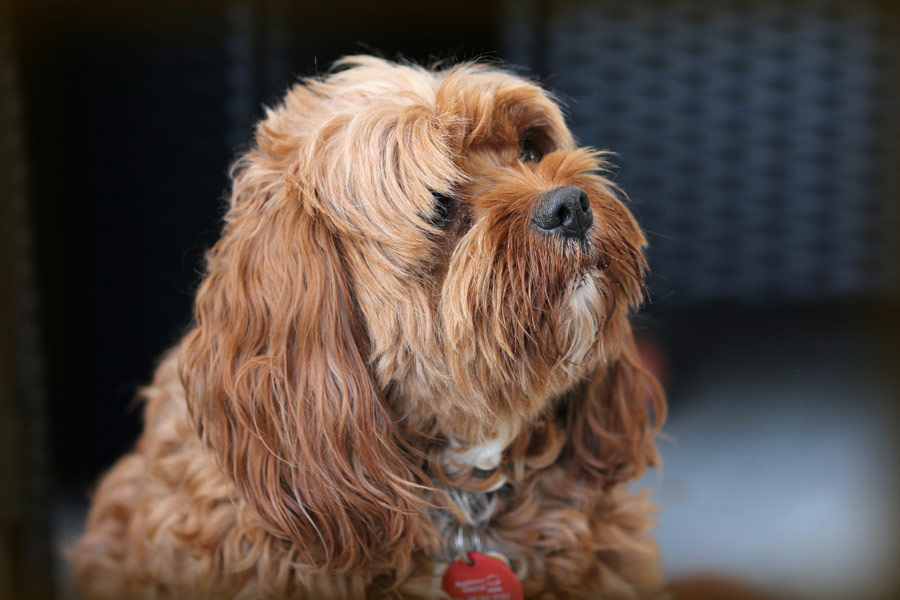 Getting involved in National Mutt Day

You can get involved and support National Mutt Day by:

What misconceptions do you commonly hear about mutts?