Skip to content
Home/Information Centre/Cancer in dogs: what info & advice should you be giving pet owners?

Cancer in dogs: what info & advice should you be giving pet owners?

Cancer in dogs: what info & advice should you be giving pet owners?

CanineCancer.org.au reports that in Australia, cancer will affect one in three dogs in their lifetime.

Cancer is a leading cause of death in dogs. Therefore, it’s important to make certain the pet owners you work with know the facts and the common signs of skin cancer in dogs. Indeed, remind pet owners of the need to give their pets’ skin the same consideration they give their own skin.

According to National Skin Cancer Centres, it’s not uncommon for dogs to develop benign tumours (melanocytomas). However, when it comes to cancerous tumours, the three most common are:

Mast cell tumours — the most widespread tumour found in dogs, these often present as inflamed areas. They are most commonly found on the dogs’ legs and trunk.

Malignant melanomas — typically occur on the mouth or mucous membranes. These grow rapidly and can quickly spread to other organs, such as the lungs and liver.

Squamous cell carcinoma ­— these tumours don’t spread, yet they are aggressive and can destroy the surrounding tissue. They often appear in the abdomen or genital area, as well as on the feet.

While both cats and dogs can develop skin cancer, sunlight-induced skin cancer (squamous cell carcinoma) is far more common in dogs and cats with pale skin. 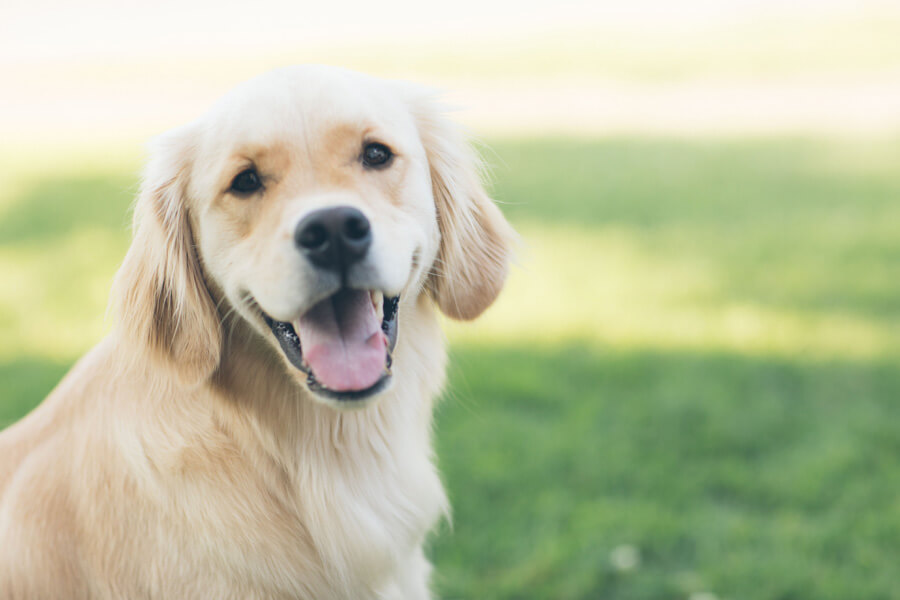 According to the Veterinary Manual, cancer in dogs more frequently develops during the later stages of their lives. Researchers speculate that the ageing process may weaken the immune system, making it easier for cells to mutate into pre-cancerous cells.

Malignant melanomas located on the toe or in the toenail bed are more frequent in black dogs, as well as in Schnauzers and Scottish Terriers.

Squamous cell carcinomas are more widespread in the following breeds: Keeshonds, Standard Schnauzers, Basset Hounds, Collies, Dalmatians, Bull Terriers, and Beagles. Also, they tend to be more likely in dogs that are between six and 10 years old.

Dogs with short coats (particularly those with light skin) and white cats are most likely to develop Squamous cell carcinomas.

Aside from hereditary, breed-related risk factors, there are a myriad other factors that contribute to cancer in dogs. This includes: UV radiation, exposure to tobacco smoke, air pollution and exposure to other known carcinogens (herbicides, insecticides, and pesticides).

The Veterinary Manual notes that cancer cannot be caused by a fleeting physical injury, such as a bump or bruise. However, ‘the sites of serious traumatic injuries may develop cancer, occasionally years after the injury. For example, the location of bone fractures (especially if the fracture is recurring) or the sites of implants (such as pins or metal plates) have been shown to have a higher risk for sarcomas than other areas of the body. This information has caused speculation that chronic inflammation may contribute to cancer development.’ 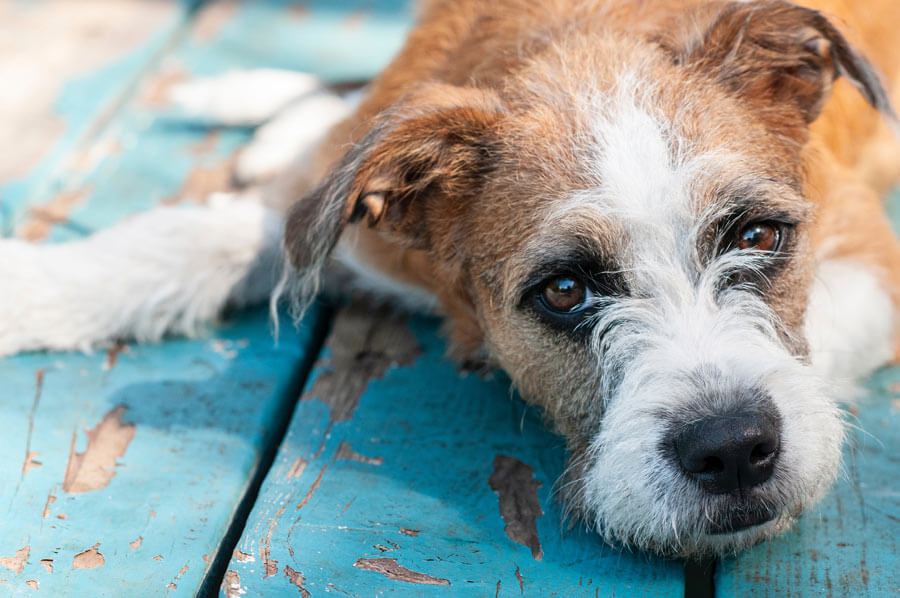 Signs and symptoms of cancer in dogs

According to information from the American Kennel Club, the following are some of the common signs of cancer in dogs.

As we head into summer, talk to pet owners and clients about the high rates of sun-related skin cancer in dogs. Make sure they are aware of preventative measures, as well as signs to look out for. The RSPCA states that squamous cell carcinomas can be prevented with appropriate treatment and care.

The following advice may be useful for pet owners.

You can also encourage pet owners to regularly examine their dogs’ skin from head to toe as a general health precaution. 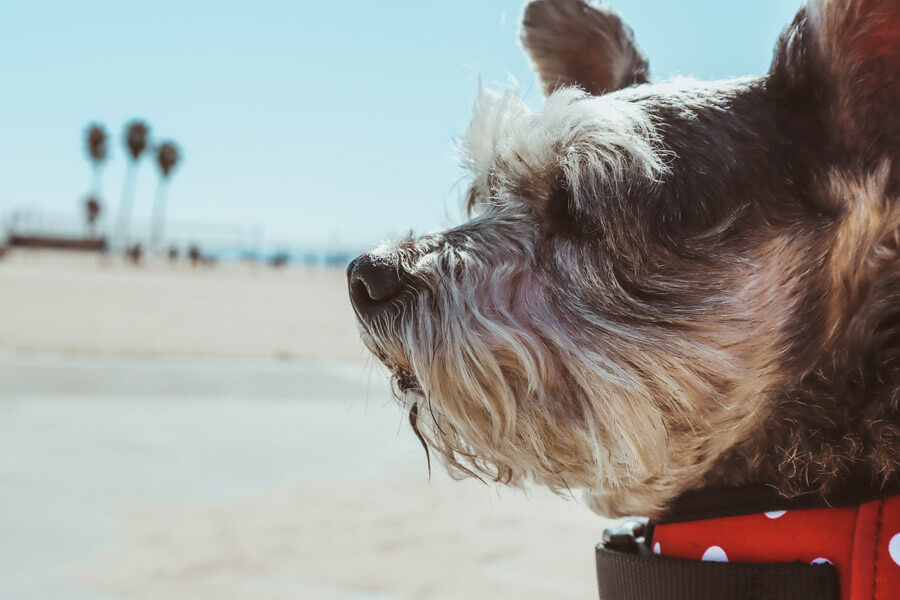 Researchers from The University of Queensland are currently working on a pilot study for dogs with cancer. The trial involves injecting treatments into dogs’ tumours.

School of Veterinary Science senior pathologist Rachel Allavena explains, “My research uses immunotherapies, to ‘wake up’ the immune system so it recognises the foreign cancer, and starts to destroy it.

“The treatments have resulted in 20 per cent of the dogs being cured of their cancer. For some of the other dogs, expected survival time was extended. It went from eight weeks to 12 months in one case and 17 months in another.”

Dr Allavena and her team are also trialling a vaccine that helps to stop cancers from growing. The vaccine utilises proteins from the dog’s existing cancer cells. Once injected into the tumours, the cancer ‘melts away or stops growing’.

If you know of any dog owners in South East Queensland or Sydney that may benefit from taking part in the trial, contact Matthew Weston via email at: matthew.weston@uq.net.au.

Indeed, research into cancer in dogs continues. As new information comes to light the prognosis is likely to improve, along with advancements in treatment. In the meantime, pet professionals can educate pet owners on the widespread nature of cancer in dogs and what signs to look out for.