The crazy business of pet cloning

The crazy business of pet cloning

Aside from the ethical debate, pet cloning can be incredibly expensive and yet it appears to be a growing trend.

The first dog was cloned back in 2005, when scientists at Seoul National University created an Afghan Hound. Years later, in early 2018, Barbra Streisand revealed that she had cloned two puppies from her Coton de Tulear.

While pet cloning is not currently available in Australia, commercial pet-cloning markets now exist in the US, UK, China and South Korea.

What’s more, the fact pet cloning has not been introduced to Australia isn’t stopping Aussie pet parents from either banking their pets’ DNA or cloning their pets overseas.

According to a report in the Daily Mail, late last year, countless cashed-up Aussies are choosing to spend thousands of dollars to clone their cats and dogs.

It’s reported that affluent pet owners are forking out more than $70,000 to clone their dogs and around $50,000 for a cat clone.

Given the ridiculously high prices, the actual number of pets being cloned globally is relatively low. However, there is still a growing interest in the service amongst pet owners.

In fact, some owners (including Australians) are choosing to bank their pets DNA (which costs approximately $3,000) in readiness to clone their pets in the future—when costs might be less. 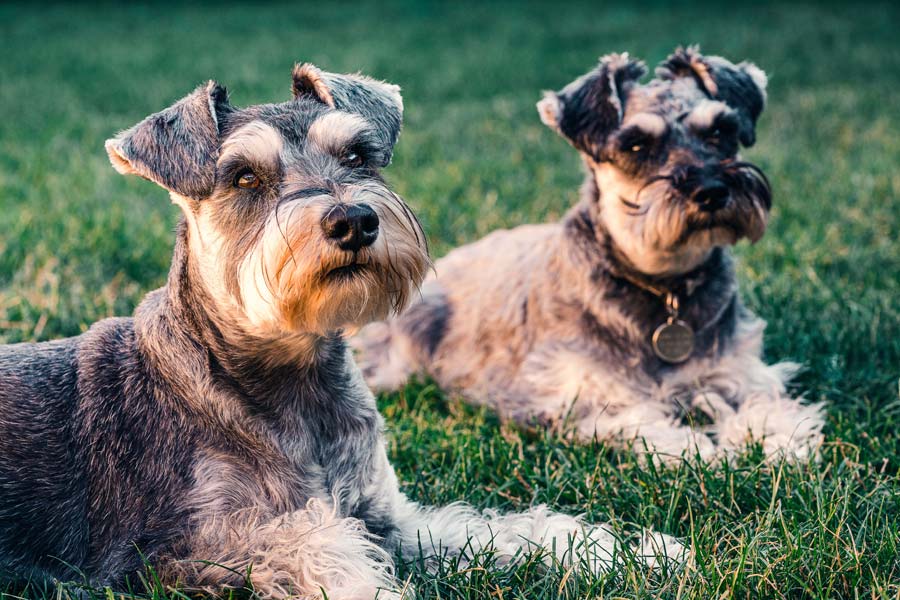 How does pet cloning work?

As an animal lover, it’s easy to understand why a pet owner would prefer never to say goodbye to their furry friend. However, when it comes to cloning, there are many things to consider.

Owners can harvest cells from their pet while it is alive or after it has died.

The pros and cons of pet cloning

Given that pet cloning is already happening, it’s highly likely it’s something that will become more widely available.

Indeed, as the topic becomes more talked about, it’s important for pet professionals to educate pet owners on the various aspects (good and bad) of pet cloning.

Here are some of the pros and cons worth discussing.

Associate Professor Megan Munsie, Deputy Director of Centre for Stem Cell Systems and Head of Engagement, Ethics and Policy Program at Stem Cells Australia, weighs in on the topic.

“The obvious ethical problem with cloning in that huge resources are put into producing cloned dogs, when so many dogs are being abandoned in shelters every day.

“But there is also a hidden cost. Cloning is terribly inefficient, and the cost is other dogs.”

Clearly, pet cloning is an interesting but controversial issue. Yet, it’s important for pet professionals to understand cloning and assist the general public to acknowledge both sides of the debate.

What are your thoughts on pet cloning?

Mazzoni, Alana. Wealthy Australians prepare to CLONE their cats and dogs after they die by ‘banking’ their DNA – but experts say they’re barking up the wrong tree. Daily Mail Australia, Dec 2019. Accessed online [May 2020].

Grebert-Craig, Brooke. Dog cloning: Everything you need to know. The New Daily, Feb 2018. Accessed online [May 2020].

Munsie, Megan. The hidden cost of cloning is other dogs — is it worth it? Oct, 2018. The University of Melbourne/news and events. Accessed online [May 2020].