The Animal Welfare Legislation Amendment Bill, which recently came into effect in Canberra, sets down a string of strict laws and penalties to help boost animal welfare. As part of the bill, owners who fail to exercise their dogs daily could face on-the-spot fines.

Certainly, the ACT is the first state in Australia to recognise animals as sentient beings and these recent laws intend to make the ACT a front-runner in animal welfare rights.

The Animal Welfare Legislation Amendment Bill 2019 states, “Animal welfare in a modern context describes how an animal is coping both mentally and physically, and recognises that animals are sentient beings that have the capacity to feel and perceive things.

According to the media release issued by the ACT Government in response to the new bill, there will be a zero tolerance approach to animal cruelty.

Minister for City Services Chris Steel explains, “Modern animal welfare is about considering how an animal is coping both mentally and physically with the conditions in which it lives.

“For the first time under law we are recognising the science, that animals are sentient, and they feel emotion and pain.

“These animal welfare laws reflect the values of the Canberra community on how we should manage and care for our domestic animals, livestock and wildlife.

“This legislation will enable better enforcement of laws to protect animals. People who do not properly care for their animals, such as failing to provide a dog with water or shelter, face new on the spot fines.

“Fines for these offences can now be easily issued by officers as part of the new escalating enforcement framework to deter further acts of cruelty from happening.” 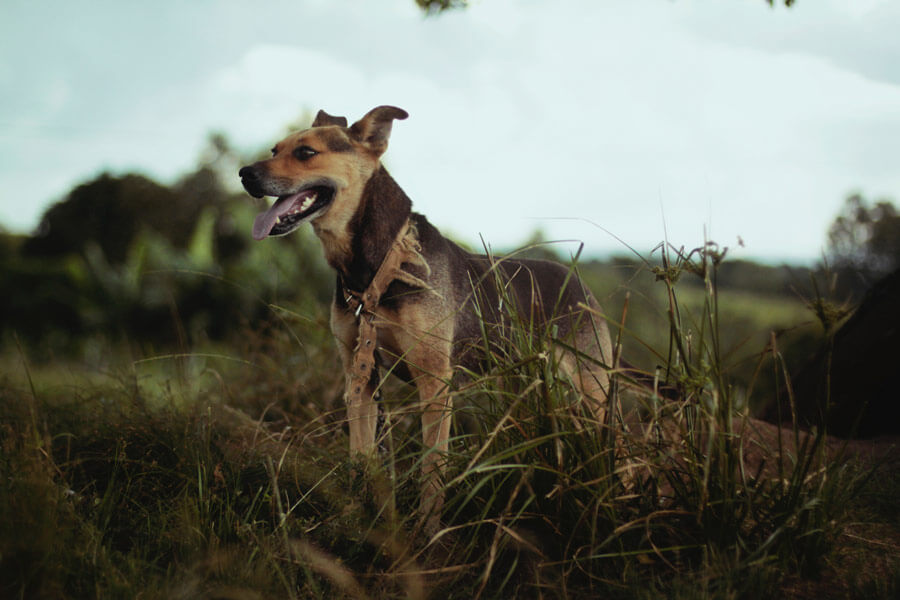 On the spot fines

Indeed, all pet owners know the importance of exercising their dogs. However, sometimes things happen that make it impossible to take Fido out for that much loved walk.

As part of the new legislation, if a dog lives in a ‘confined space’ the owner must allow it adequate exercise time.

According to the legislation, ‘confined space’ refers to a small area that prevents the animal’s freedom of movement. If a dog is confined with 24 hours continuously, the owner must allow the dog to exercise for the next two hours. Failure to do so could result in on-the-spot fines of up to $4,000.

Of course, owners who grant their animals adequate space to run around and exercise are not at risk on punishment.

The Bill also introduces a new offence category for minor acts of cruelty that go against a pet owners duty of care. For example, if an owner kicks a dog in anger or fails to leave out water for their dog they can face a fine. Additionally, the maximum court-imposed penalties for cruelty against animals will be increased.

Certainly, as pet professionals, it’s important to keep up to date with the latest animal welfare laws and to ensure that your clients are also aware.